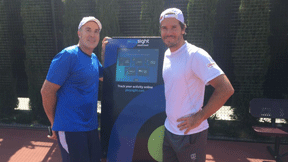 “I am very excited to join such a fast-growing and exciting company with an incredible group of investors in tennis with Novak Djokovic, Billie Jean King, Chris Evert, Pete Sampras, Paul Annacone, and Darren Cahill, and a very strong list of leaders across business, sports, technology, and media,” said Tommy Haas. 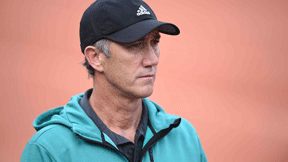 “The thing that I’m so excited about with PlaySight is that it answers ‘why,’” said Paul Annacone. “PlaySight, in the right hands, tells you why statistics are what they are. And with a good coach, you take those numbers, you take those ingredients and you plug them into your philosophy. When you have that one-two punch of the right coaching philosophy with the PlaySight visual back-up, it’s a great recipe for any level, whether you are a club player or trying to win Wimbledon. 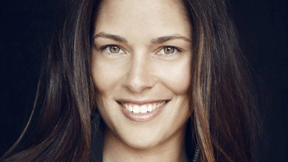 “I honestly feel that technology is only going to play a larger role in tennis in the future, and I love what PlaySight is doing by connecting the next generation of athletes with high tech expertise. I think PlaySight is only going to encourage more kids to pick up a racket and give tennis a try. All levels of tennis players can benefit from training smarter with PlaySight’s analytics, instant video, fair play line calling and gamified tennis training. It’s exciting!”

Gordon A. Uehling III: Former ATP ranked tennis player, coach and founder of CourtSense – the first “SmartClub” in the world which all his courts are equipped with “SmartCourts”

James Kern: Veteran Wall Street Executive with over 2 decades of Capital Markets expertise.  James will be joining PlaySight’s Board of Directors